News surfaced recently that Volvo were set to pull out of all but 3 motor shows next year as they felt their money would be better off invested elsewhere. This also came with the news that they would stop any sponsorship deals and put the breaks on there TV advertising. So where then, do they plan on putting there money to create sufficient hype for their vehicles? Where else; online. Whether or not you think this is a smart move from Volvo you have to admit that it shows balls on Volvo’s part, and their balls seem to have grown even bigger as there are now rumors that they plan to remove themselves from the motor racing sport. Just New and Second hand Cars then by the sounds of it? 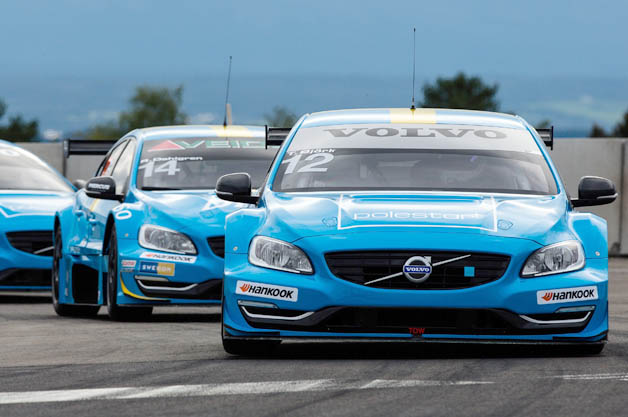 It has come out that part of Volvo’s marketing plan, courtesy of Alain Visser, is for Volvo to completely withdraw from the touring car series which means they will no longer appear in the Scandinavian Touring Car Championship and the V8 Supercars series in Australia.